Why did we choose two meter length spears?

The first reason is a purely archeological one.
Regarding spear heads found in graves and the size of those, of the deceased and the disposal of other objects, we can estimate the weapon's length. The more often, we observe a two meter average spear. The socket diameter can also help determine the possible pole length. We can get interested in the Lendbreen's spear as well, which was a full object and measures 2m30. It should have been a throwing spear, firstly used to hunt.

The second reason mostly concerns iconography.
When observing some iconographic, anterior, contemporary or posterior to the era we take interest in, we realize that most spears were to measure about two average meters. Careful, though, these sources are very thin, and sometimes too subjective to be used as a standalone source material to confirm a hypothesis!

The third reason comes from our own experimentations.
It has been demonstrated that a two meters spears remains the most practical in a lot of situations. Whether it's used alongside a shield, to fight in a group with no risk of bothering your team mates, to walk through a forest, to help as a walking stick, or to be thrown.

To finish, we could evoque a part of a saga (Gisla Saga) which mentions a spear so long that a man could reach it's rivet when spreading his arm. Insisting on that very uncommon size, which would be about 2m50, might indicate that the standard norm would be smaller. Of course, this source is to be taken with a grain of salt.

We know that there probably were shorter and taller spears. However, we had to chose a maximum size limit for Herja, and looking at all of our researches and experimentations, two meters appears to be our best choice, in our opinion. 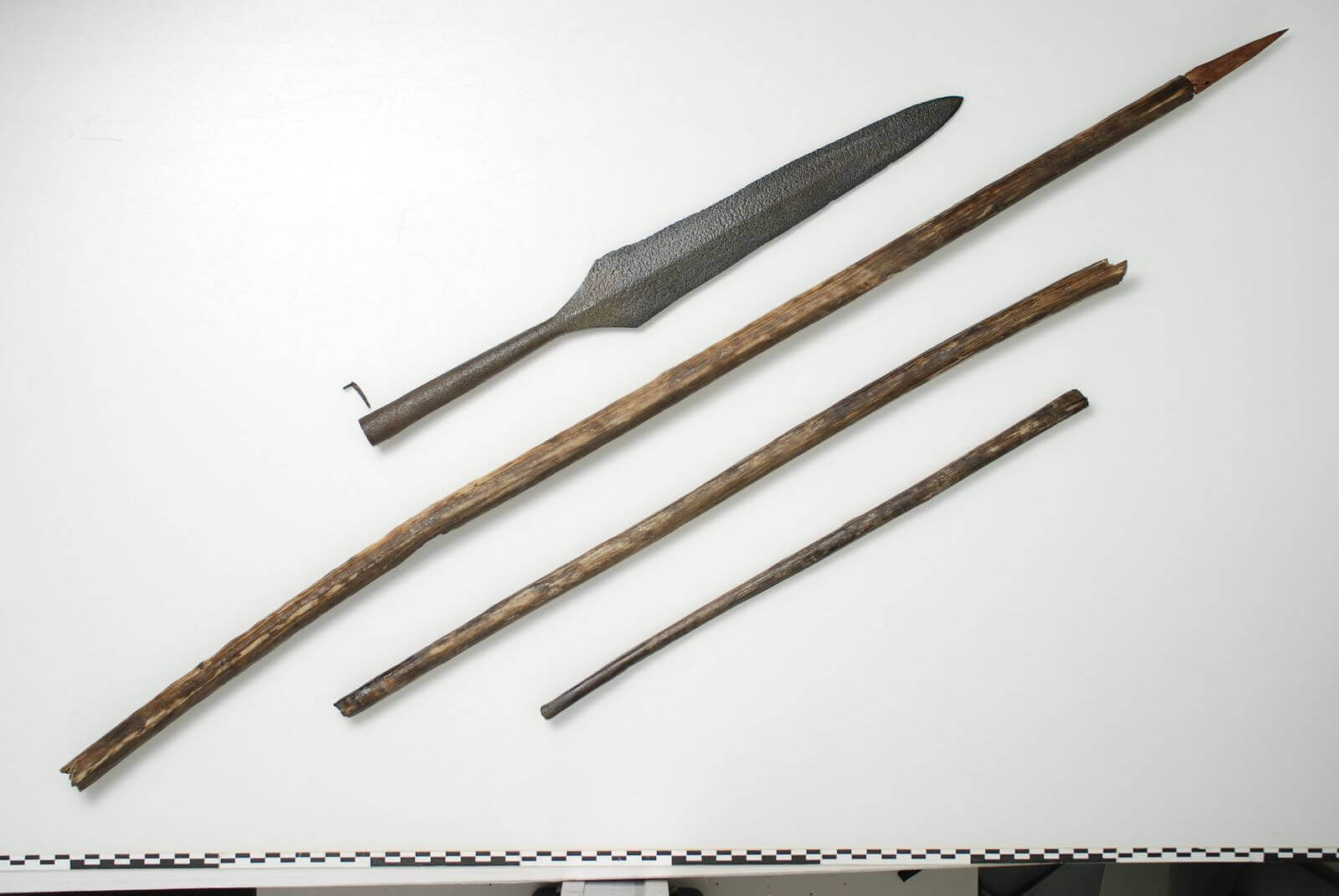 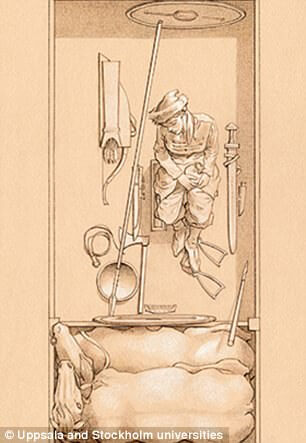 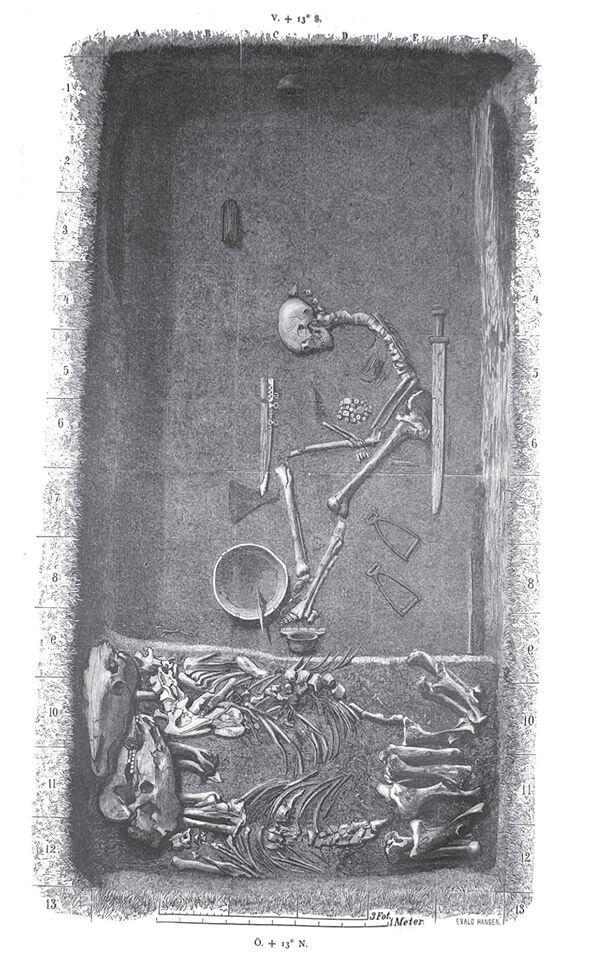 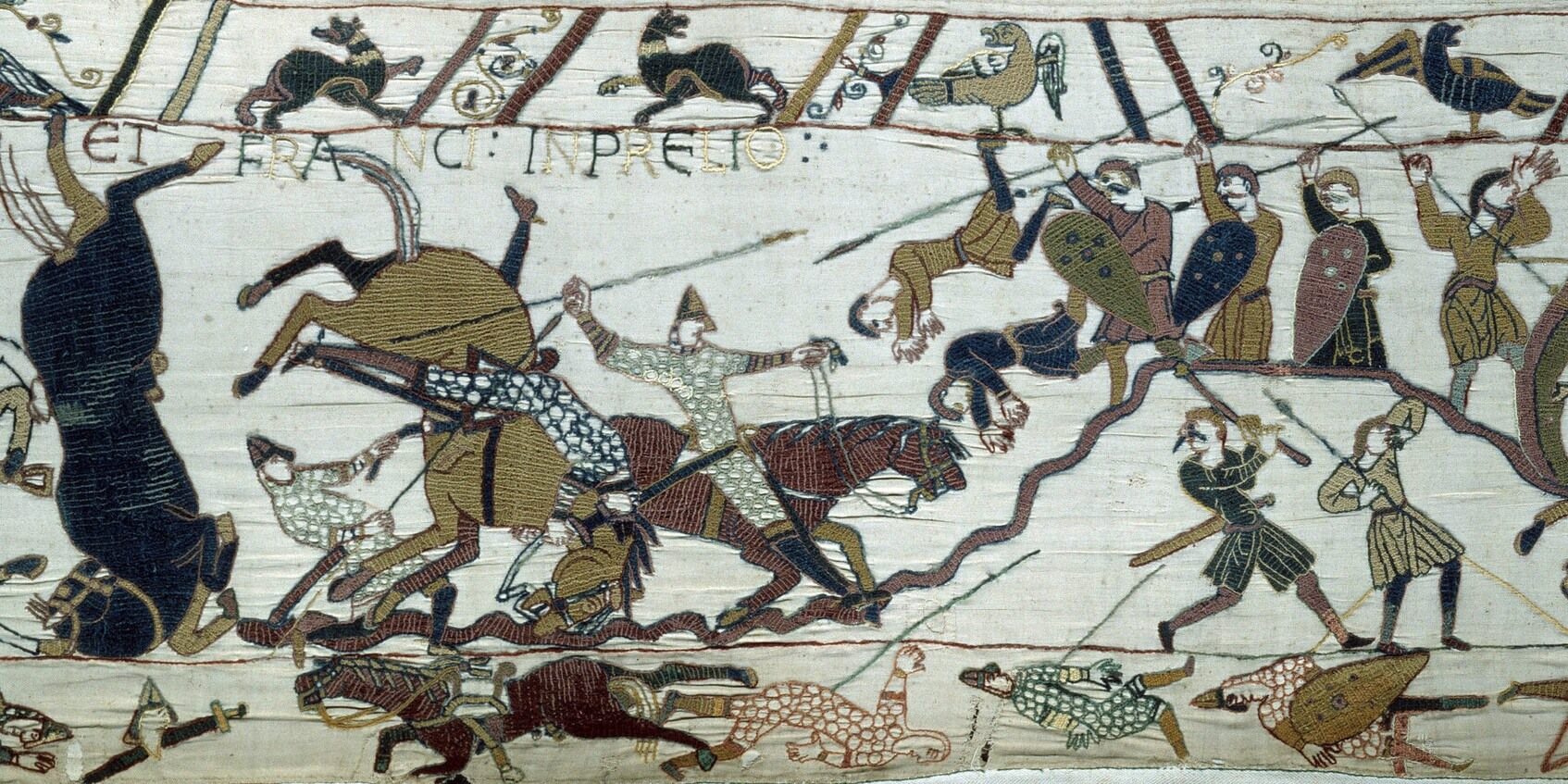 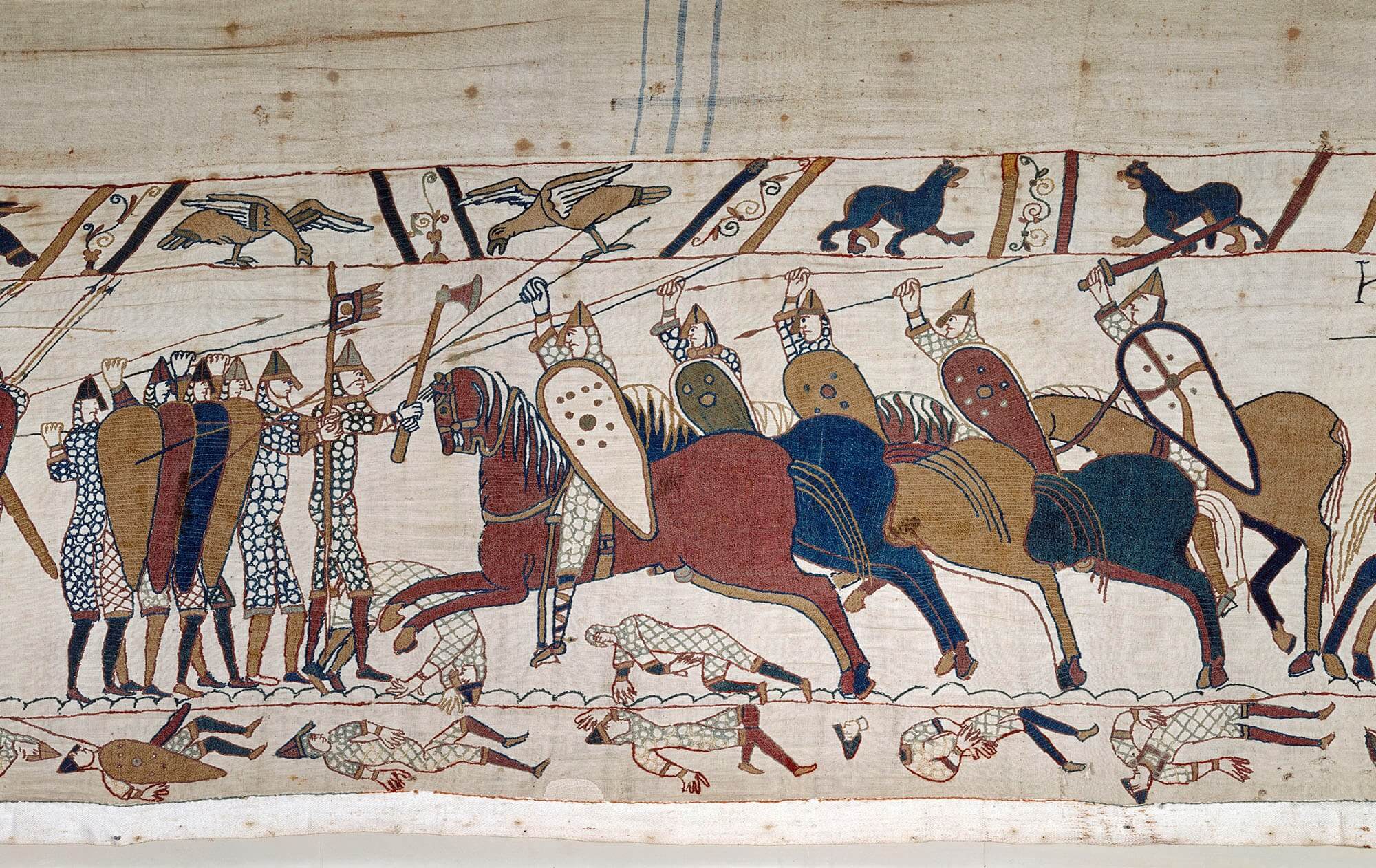 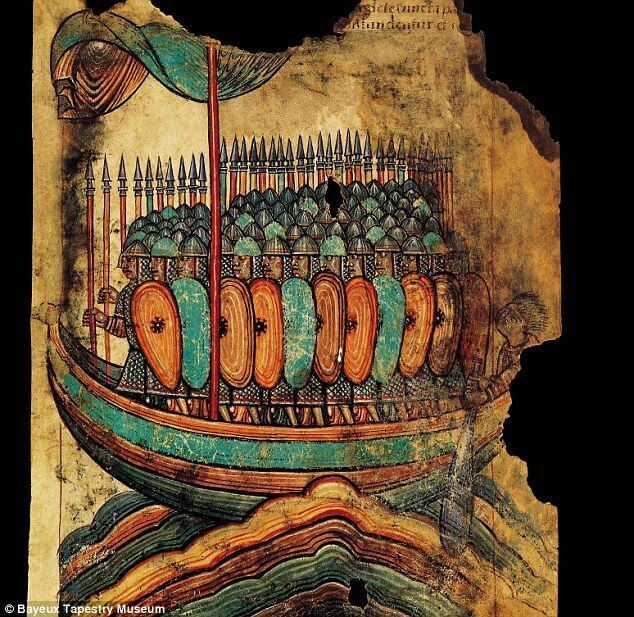